The Red Lady of Huntingdon College Sill Walks the Hallways

The Red Lady of Huntingdon College is one of the most famous of all the Alabama haunted places.

It is a very interesting story of a young and very distraught girl, that committed suicide, and to this day haunts this college campus.

However, there have been reports that there may be more than just her that is haunting the college. 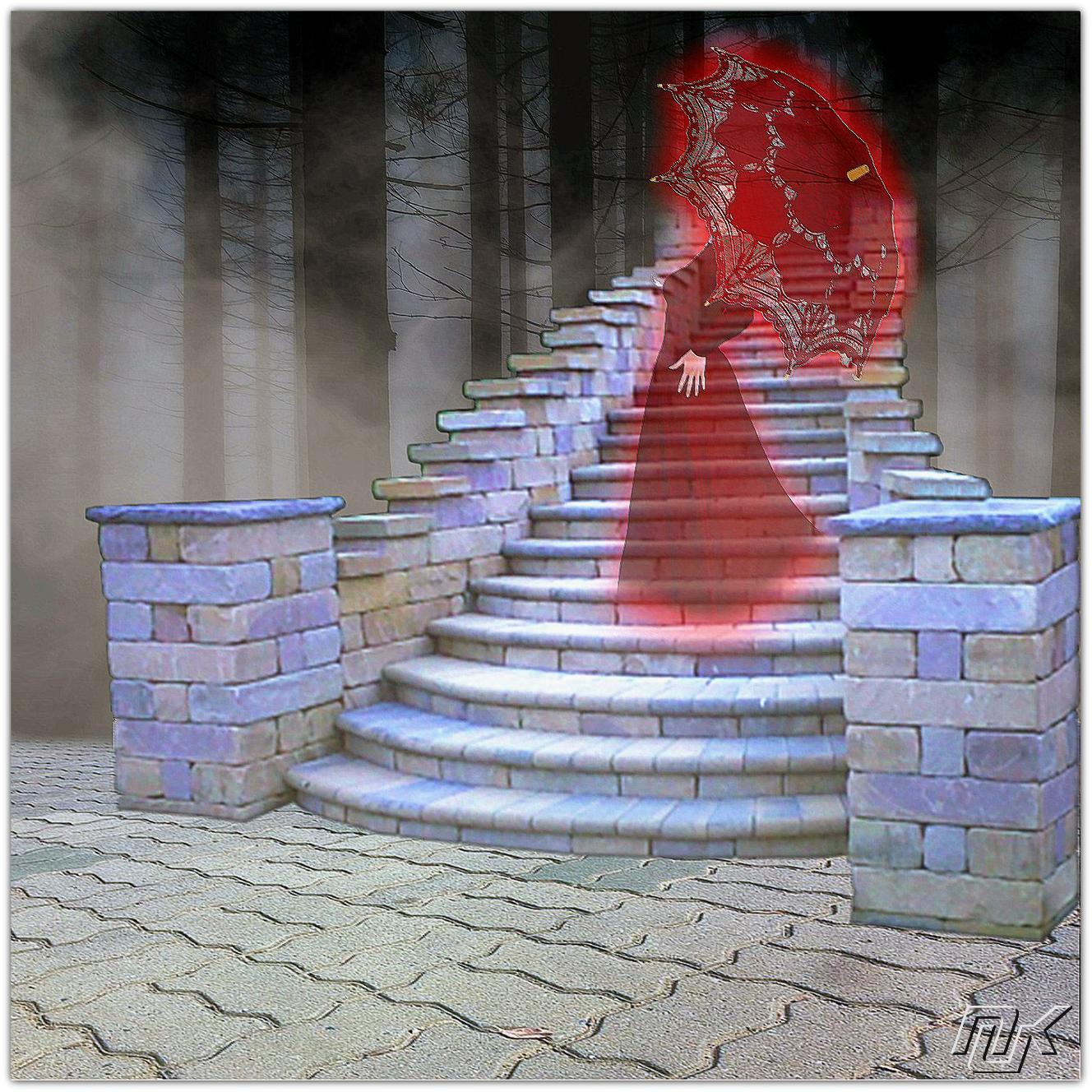 The Red Lady at Huntingdon College

Located in Montgomery Alabama, this college is a private liberal arts college that was founded in 1854 as a women’s college.

That is where the story begins, as there are according to the legend, more than one “Red Lady” that has visited this college.

When it was first founded in 1854, it was located in Tuskegee Alabama, and was called “Tuskegee Female College”.

It was moved to Montgomery in 1908, where its name was changed to its current name.

The Red Lady of Huntingdon College 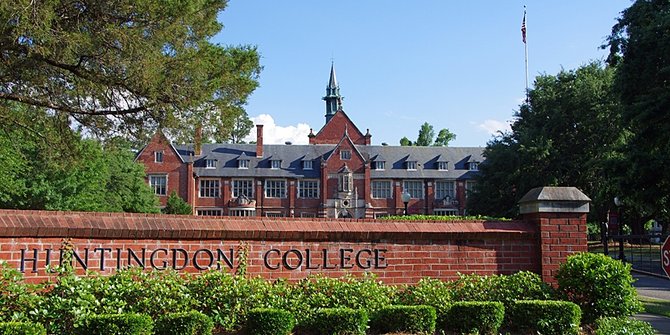 The story actually begins with what may be considered the first Red Lady of Huntingdon College, when it was located in Tuskegee.

According to the legend, the first ghost to show up at the college was in the late part of the 19th century.

This ghostly figure was described by witnesses as wearing a scarlet-colored dress that suddenly showed up in the women’s dormitory.

She appeared very late one night and was walking silently up and down the halls and was shrouded in a ray of red light.

This apparition eventually left the dormitory after several months, and walked through a gate that was located outside, never to be seen again.

However, the main story of the Red Lady of Huntingdon College, involved a young lady that went to the new college located in Montgomery.

She is known by the name of “Martha” according to the legend and was basically forced to move from her beloved New York to Alabama.

Her father’s mother had attended the all-female school in Tuskegee, so he wanted her to go to this school as well.

When she finally arrived at the school, she brought her own curtains and bedspread, both in her favorite color, which was red.

According to her fellow students, for some unknown reason, she was obsessed with this color.

She was, according to the legend, extremely shy and was not happy at all to be in the State of Alabama.

She had a very difficult time making any friends and most of the students thought she was very rich and looked down on them because of this.

She spent most all of her time by herself, and when someone did try to talk to her, she would spurn them.

Some of these girls would come to her room as well to try to visit her, but to also see all of the “red things” that she had.

In addition to her drapes and bedspread, she had a prayer rug from the country of Turkey that was red, as well as several small red figurines.

Because of all of this, it was not long before she was called the Red Lady of Huntingdon College.

Her roommate, according to the legend, could no longer stand this “strange girl”, and asked to be transferred.

When someone else moved in with Martha, she became even more of a recluse.

This procedure happened time after time as the school was trying desperately to find someone she could bond with.

Nothing Was Working with the Red Lady of Huntingdon College 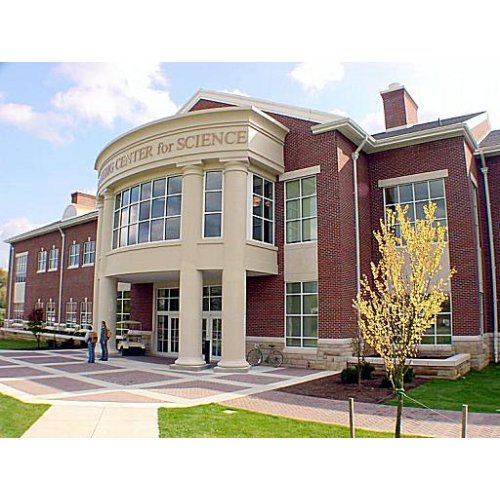 The Science Center at Huntingdon College

As a last step, the President of the dormitory moved in with her, as she had a reputation of getting along with everyone.

Even though she made every effort to be kind Martha, she became even bitterer.

When she was about to finally move out, Martha spoke up and said, according to the legend, “so you can’t stand me either” or then she said” you will regret ever leaving this room”.

Because of her very odd behavior, the President soon forgot Martha’s words, but they would come back to haunt her very soon.

She soon developed a habit of wandering into other girls' rooms, but even then, her presence made them feel very uncomfortable.

However, things got even stranger, as she started to do this wandering late at night and walk into someone’s room and simply stare.

According to the witnesses, this staring scared them and to make it even more strange, Martha never said a word.

Several weeks later, when she had not appeared for any of her classes or meals, her former roommate, the dormitory President, went to her room.

To her horror, she found her dead by an apparent suicide.

However, before she went into the room, she swears she saw, according to the legend, flashes of “red light” coming from her room.

This is where the legend of the Red Lady of Huntingdon College starts to get really strange.

According to several witness, every year on the anniversary of her death, flashes of “red lights” come from her former room in Pratt Hall.

There have also been numerous reports of several students seeing a “Red Lady” in the form of a ghost, walking the hallways.

There are even reports of her walking right through a wall like it never existed.

Numerous Items for You and Your Family to Enjoy

See it here at the Gift Store 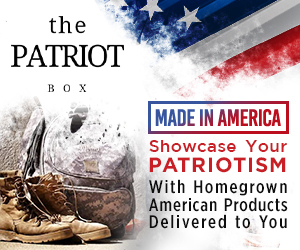 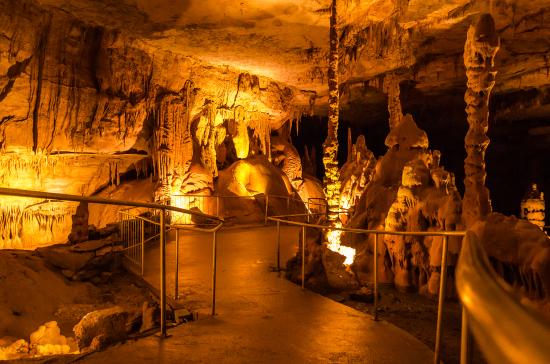 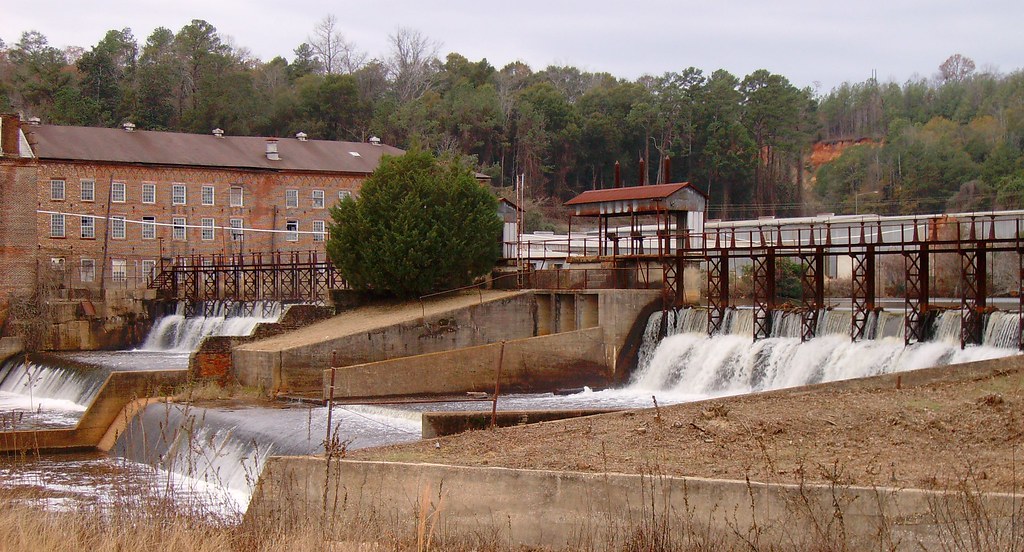 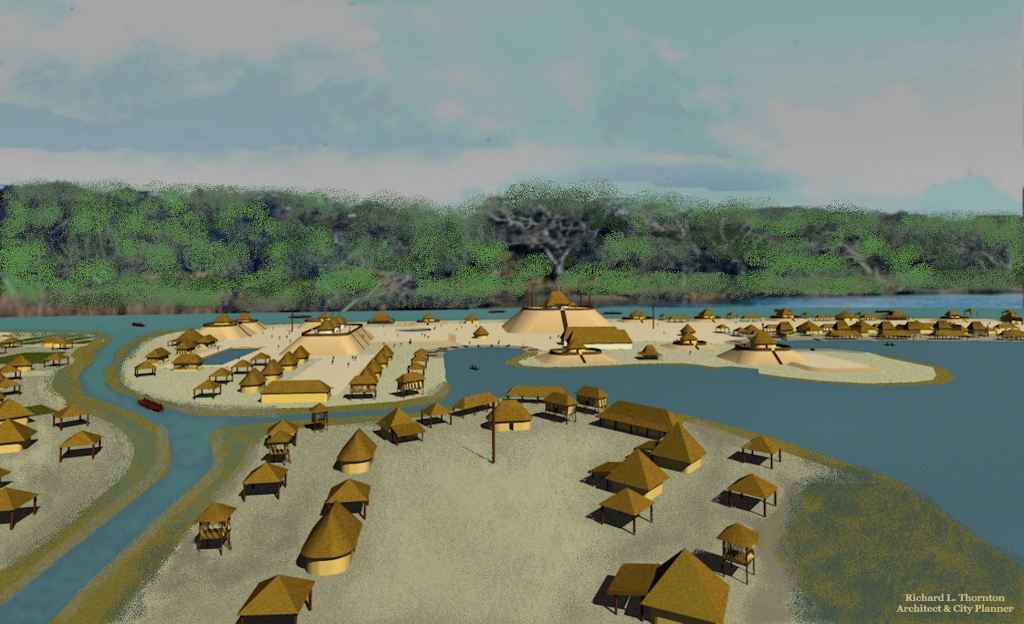 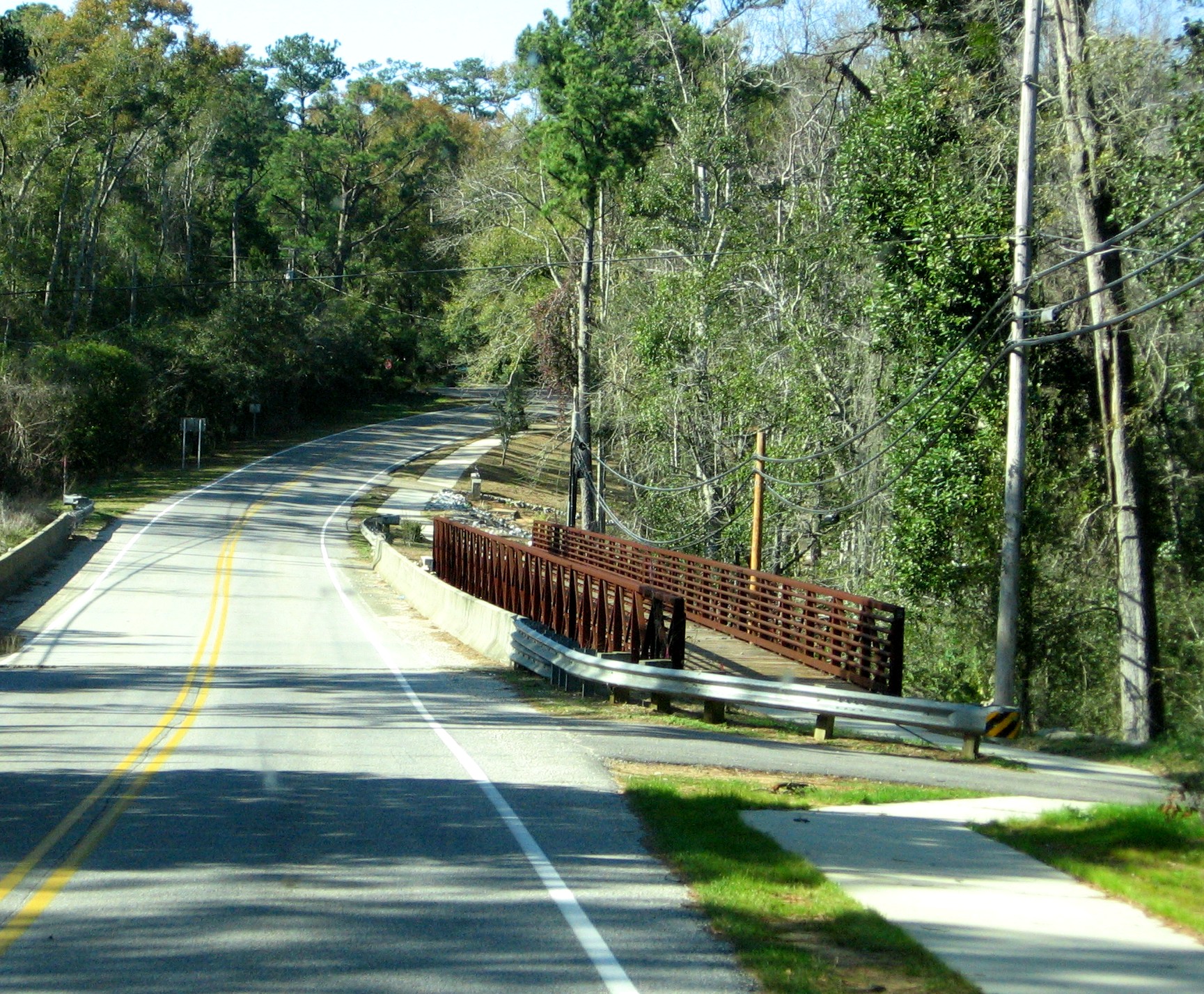 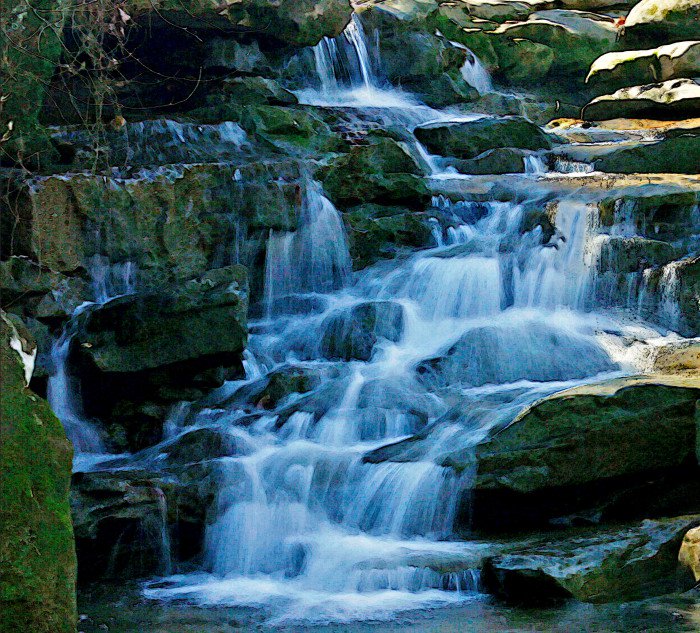 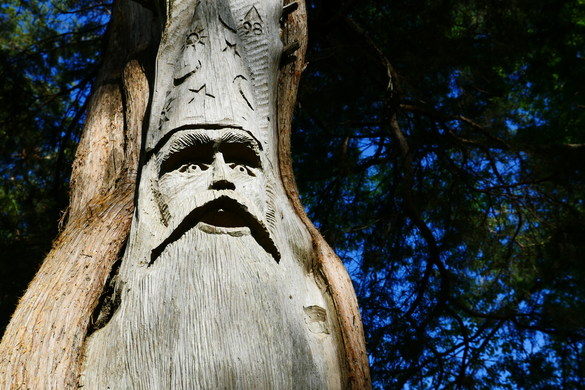 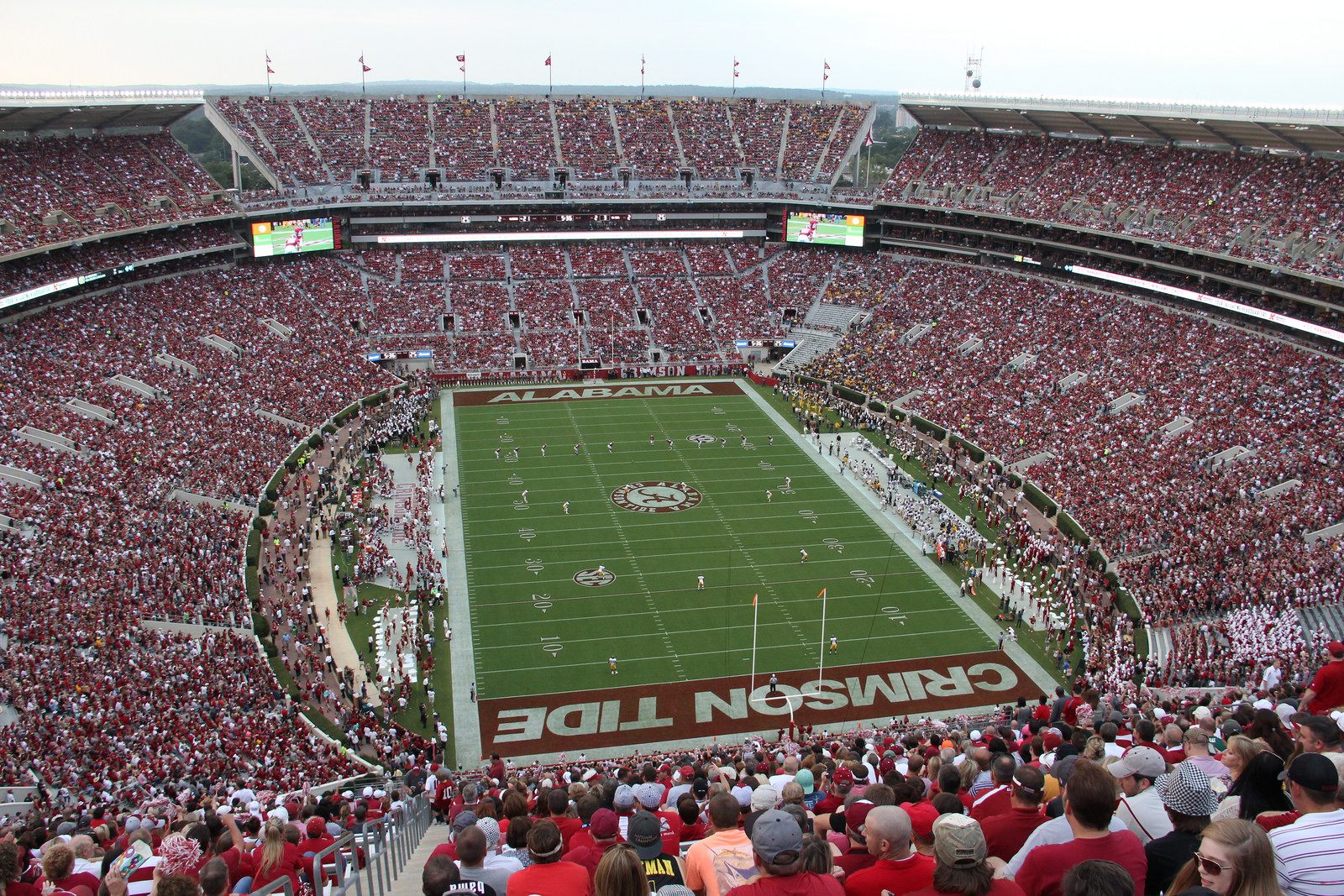